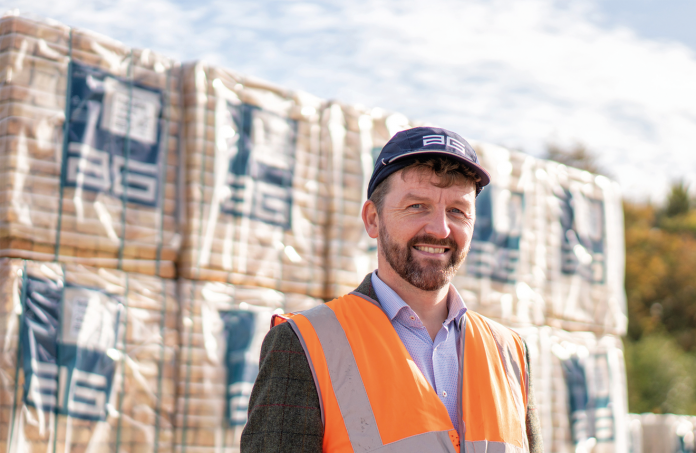 On the back of its most successful year for facing brick sales since the recession, AG has increased staff numbers at its factories in Toome and Dungannon to increase production. It has also invested over £50,000 and turned on a second curing chamber for the first time in a decade to capitalise on the renewed demand for facing bricks and address the shortfall products currently being experienced across the UK and Ireland.

While levels of facing brick production have not reached pre-crash heights just yet within the business, AG has reported its volumes have doubled year-on-year, signalling a positive trajectory.

Rodney Davidson, Head of Specifications at AG, said: “We’re seeing a huge resurgence of orders from developers – especially for First-Time-Buyer and Social Housing projects. There has been a scarcity of facing bricks in the last decade as manufacturers wound down production lines. We’re lucky to be in the position we are – dialling up our brick-making facilities to capitalise on the demand for it. Our brick orders can be turned around in 2-3 weeks, which creates standout for us among competitors.”