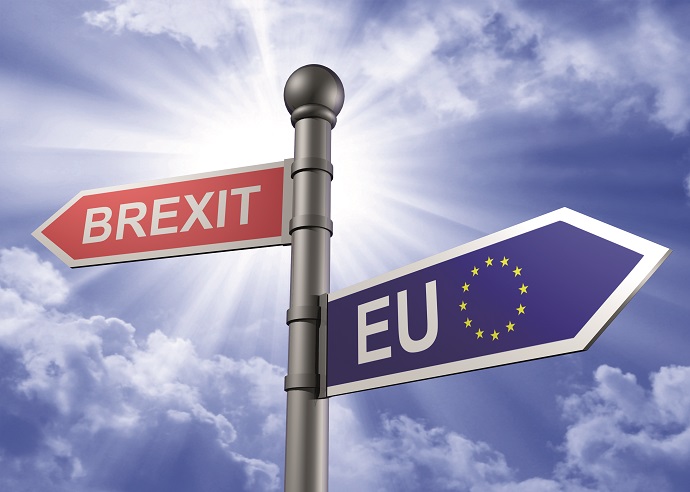 Key findings from the research include:

– Over half of construction SMEs in NI said a hard border between NI and the Republic would have a negative impact on purchasing products and materials from the Republic;

– Almost half of NI construction SMEs purchase building materials or products from the Republic and almost one third employ people who are based across the border;

– Just under 40% of construction SMEs in NI said a hard border between NI and the Republic would have a negative impact on their ability to employ people from across the border;

– One in three NI builders have had their margins squeezed on projects since the depreciation of sterling following the EU referendum due to its impact on material prices;

– Almost a quarter of NI construction SMEs have said the depreciation of sterling has threatened the financial well-being of their business following the EU referendum.

Brian Berry, Chief Executive of the FMB, said, “Our research clearly shows that a hard border between Northern Ireland and the Republic would dampen growth among construction SMEs. What we’re calling for today is a return to the pre-1973 arrangement that saw the free movement of people between the UK and Ireland.

“There are more than 200 roads that criss-cross between NI and the Republic and up to 35,000 people commute from one side to the other every day. Your typical NI construction firm transports materials, products and labour from the Republic into Northern Ireland on a regular basis and anything that interferes with their ability to do that quickly and easily must be dealt with sensitively.

“Indeed, almost one third of NI construction firms employ people who are based across the border and over half think a hard border would have a negative impact on purchasing products and materials from the Republic.”

Brian concluded, “Brexit is already making its presence felt in Northern Ireland with builders feeling the pinch since material prices have risen following the depreciation of sterling after the EU referendum. Indeed, more than a third of NI builders have reported that their margins have been squeezed since the EU vote last summer.

“Let’s remember that the construction industry is central to the health of the NI economy. The construction sector employs around 65,000 people and has an output of £2.4bn per annum in NI alone. Furthermore, it’s an enabling industry as without it, we won’t be able to deliver the new homes, roads, schools and hospitals that Northern Ireland so desperately needs.”

Rory Reagan, Director of Regan Building Contractors, said, “A hard border between Northern Ireland and the Republic would make the day-to-day running of my business much more difficult. My firm employs individuals from the Republic and my fear is that they will find themselves in long queues at border check points every morning.

“I also worry about the impact a border will have on my firm’s ability to purchase materials from the Republic. My hope is that the EU, UK and the Republic of Ireland will manage to negotiate a post-Brexit border agreement that provides for the status quo.”