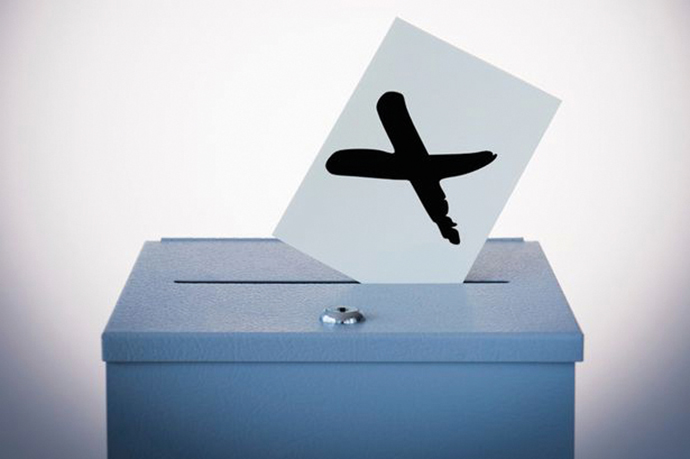 John Armstrong, Construction Employers Federation Managing Director, has highlighted how the political impasse arrives at an uncertain time for an industry that employs upwards of 60,000 people in Northern Ireland.

He has also outlined a lack of clarity on issues ranging from the Apprenticeship Levy and the budget, as well as insufficient pipelines of work and skills shortages. Key calls to action from the CEF are:

– Urgent agreement of a 2017-21 Executive Budget that deals with, specifically, those ongoing construction projects that currently have no funding lines post the end of March.

– Delivery on procurement reform that deals with the key sustainability issues arising from low margins and insufficient pipelines of work that currently blight our industry.

– Addressing the impact of the Apprenticeship Levy in Northern Ireland where many contractors face paying two levies as of April.

– Agree and deliver a clear and unambiguous Northern Ireland voice on Brexit that addresses key industry concerns such as the need to maintain a soft border with the Republic; a continuation of the existing ease of bidding for work in the rest of the EU; access to the skills the industry needs to compete and grow and; access to the single market.

–  A strong focus on the need to deliver more private housing by addressing key regulatory hurdles which hold back vital development unnecessarily – notably, the timeframes and processes involved in obtaining planning approval for schemes.

– The need for a multi-year budget approach for key spending areas such as water and waste infrastructure, road maintenance and social housing.

– Greater accountability around the timely delivery of the Executive’s infrastructure pipeline.

– A laser-like focus on the completion of ongoing flagship schemes as well as a clear path towards the delivery of the York Street Interchange and Belfast Transport Hub projects including the full examination of alternative forms of finance to achieve these.

–  The widening of the budget envelope available to the Northern Ireland public sector to invest in capital expenditure, notably via local council borrowing. In addition, key decisions must be urgently considered and taken in respect of separate domestic water charges and other so-called ‘super-parity’ measures to put Northern Ireland’s public finances on a sustainable footing.

– A timeframe for the taking forward of the Northern Ireland Investment Fund.

Concluding, John said, “The construction industry will be the bedrock of Northern Ireland’s future economic growth. A vibrant, modern, dynamic and growing industry is one that can enhance Northern Ireland’s global competitiveness – and it is that ambitious vision that we believe the Executive must achieve over the coming term and beyond.”