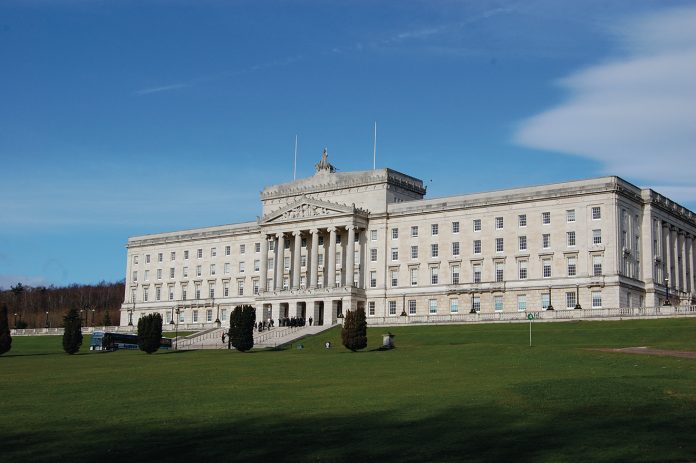 “Today’s report is a welcome vindication of the concerns and frustrations the construction industry has long had with the commissioning and delivery of major capital projects by the Northern Ireland Executive.

“The Committee’s report quite rightly identifies significant, recurrent stumbling blocks relating to accountability, flaws in procurement, tortuous business case approval processes and the speed of our regional planning system as well as its ability to deal with vexatious challenges.

“Additionally, the report also reinforces many of the long held aspirations for reform that we have had – including contracts that incentivise contractors rather than penalise them, multi-year budgets and a new, centralised procurement and delivery agency for major projects.

“We see a reconstituted Procurement Board, as the Finance Minister has recently announced, as a critical way of ensuring that the required changes are brought forward and delivered and we welcome the Committee’s view that the construction industry must be strongly represented on a new Board.

“When these recommendations are taken alongside the recently completed work of the Infrastructure Panel that was commissioned by the Infrastructure Minister, and its view that Northern Ireland should have its own, independent, Infrastructure Commission, we firmly believe that the conditions can be created in the short to medium term which drastically enhance the Executive’s ability to deliver key infrastructure projects on time and on budget.

“After giving evidence to the PAC, and a previous 2019 report by the NIAO on the same subject, we acknowledge the vital role these two powerful bodies have played in making sure that these systemic problems are once again brought to the fore.

“As we gradually move beyond this generation of Executive Flagship projects, the Executive and its constituent Departments need to embrace the reforms that have once again been identified so that, five to ten years from now, we are not lamenting the same, wholly avoidable flaws and mistakes again”.