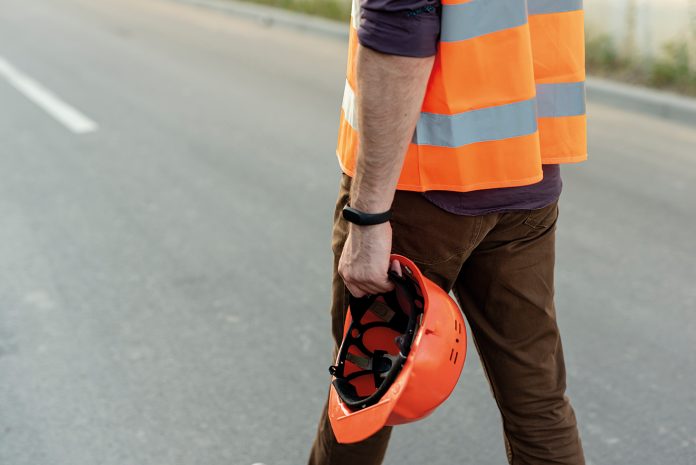 Over two and a half years since the collapse of the Northern Ireland Executive, local construction firms have made it very clear that a market recession is likely, if not already happening. This is the key headline from the latest State of Trade Survey, for the first half of 2019, conducted by the Construction Employers Federation.

The survey took the opinions of 80 Northern Ireland headquartered construction firms who were, collectively, responsible for turnover of approximately £975 million during 2018/19.

Key findings within the survey were:

Commenting on the survey results, Federation Managing Director John Armstrong said: “This is, unquestionably, the most challenging survey we have conducted of the industry since 2012.

“As Brexit continues to dominate the agenda, this survey is the reality of over two and a half years since the collapse of the Northern Ireland Executive and additional continued economic uncertainty.

“The key impact now being seen across the board is on jobs. The industry is reporting alarming increases in redundancies and projected redundancies since our survey was last conducted in February. Added to this, there is a systemic sustainability risk which is making more and more firms once again look with concern to their future.

“The restoration of the Northern Ireland Executive cannot, alone, solve this crisis. However it being in place is a crucial enabler to having a sustainable pipeline of work, putting in place multi-year budgets which can provide certainty to the market and dealing with the key infrastructure funding challenges which are continuing to hold otherwise vital development back.

“Those funding challenges are most prevalent with NI Water. The consistent underfunding of NI Water has led to a drastic curtailment in much needed wastewater treatment works upgrades right across Northern Ireland and, consequently, a significant slowdown in the number of new homes being started and completed. We and our members find it staggering to the point of absurdity how little political focus there is on fixing this issue given how critical it is to development of all types, not just new homes.

“Fundamentally, the price control process that NI Water are currently engaged in for the period 2021- 27 is going to make the situation no better. For as long as their governance and financial model remains as it is, we will continue to face into a funding black hole which will make practically all of our collective infrastructure goals unachievable. A restored Northern Ireland Executive has to make this their number one infrastructure challenge to resolve – it will not be acceptable to simply kick the can down the road again”. 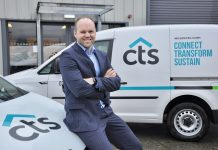 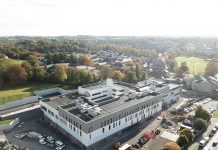 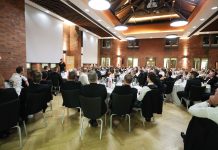 Running for a great cause

Unleash the power of the OX

ABOUT US
Northern Builder Magazine
Contact us: [email protected]
FOLLOW US
© Copyright Karen McAvoy Publishing Ltd
We use cookies to ensure that we give you the best experience on our website. If you continue to use this site we will assume that you are happy with it.OkPrivacy policy