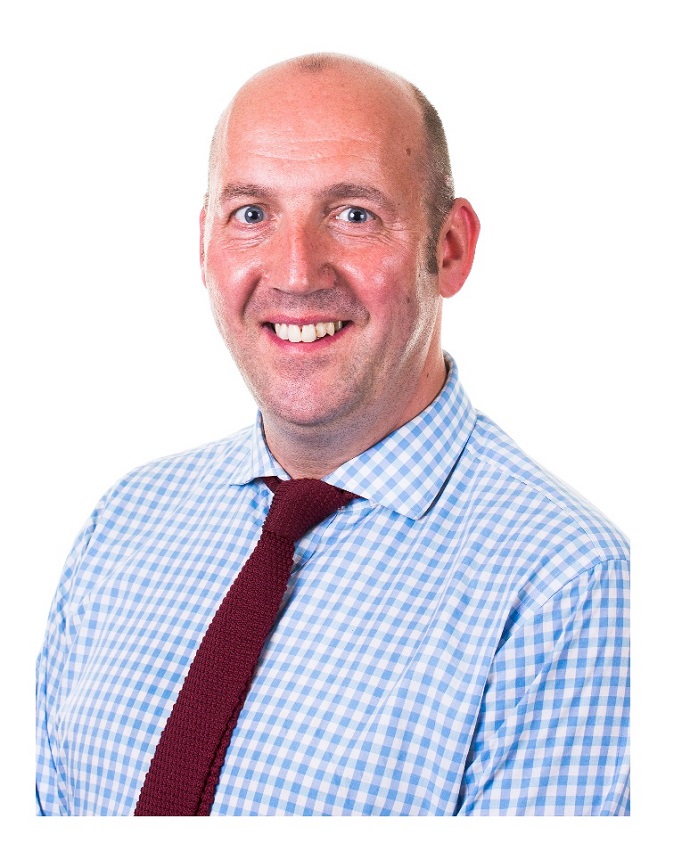 Gavin, who has a long history in sales and vast experience of the local construction industry, has been welcomed to the local team and he will be based at the FMB Northern Ireland office in Antrim.

His appointment comes as the latest figures show construction

SMEs in Northern Ireland suffered a slowdown in workloads during the final quarter of 2015 but, nevertheless, managed to finish the year on a positive note.

Commenting on the FMB’s latest State of Trade Survey, Maire Nawaz, Director of Sales and Marketing, said, “While it’s disappointing to see a significant slowdown in workloads when compared to the previous quarter, the results still hold up well.

“The message from our members seems to be one of cautious optimism and we hope that construction SMEs have indeed turned a corner. Given that the final quarter of the year is typically difficult for small building firms, it’s encouraging that the findings paint a positive picture.

“However, there’s no room for complacency, not least because these are businesses working up from an incredibly low base after several difficult years. Their growth needs to be sustained, but there continue to be constraints on the SME construction sector in Northern Ireland that threaten to stifle the recovery. In particular, we urgently need clarity of direction from the Government that the £500million to bolster welfare will not affect overdue infrastructure and capital spending projects.”

The State of the Trade figures show that Northern Ireland’s net balance dropped by 17% to +18. However, it stayed in positive territory for the fourth quarter running, with approximately 30% of the responses classed

The report also states that Northern Ireland compared favourably to the other Home Nations. The latest regional composite indicators show declining activity in Scotland and despite a decline of 17 percentage points, Northern Ireland posted the highest positive reading.