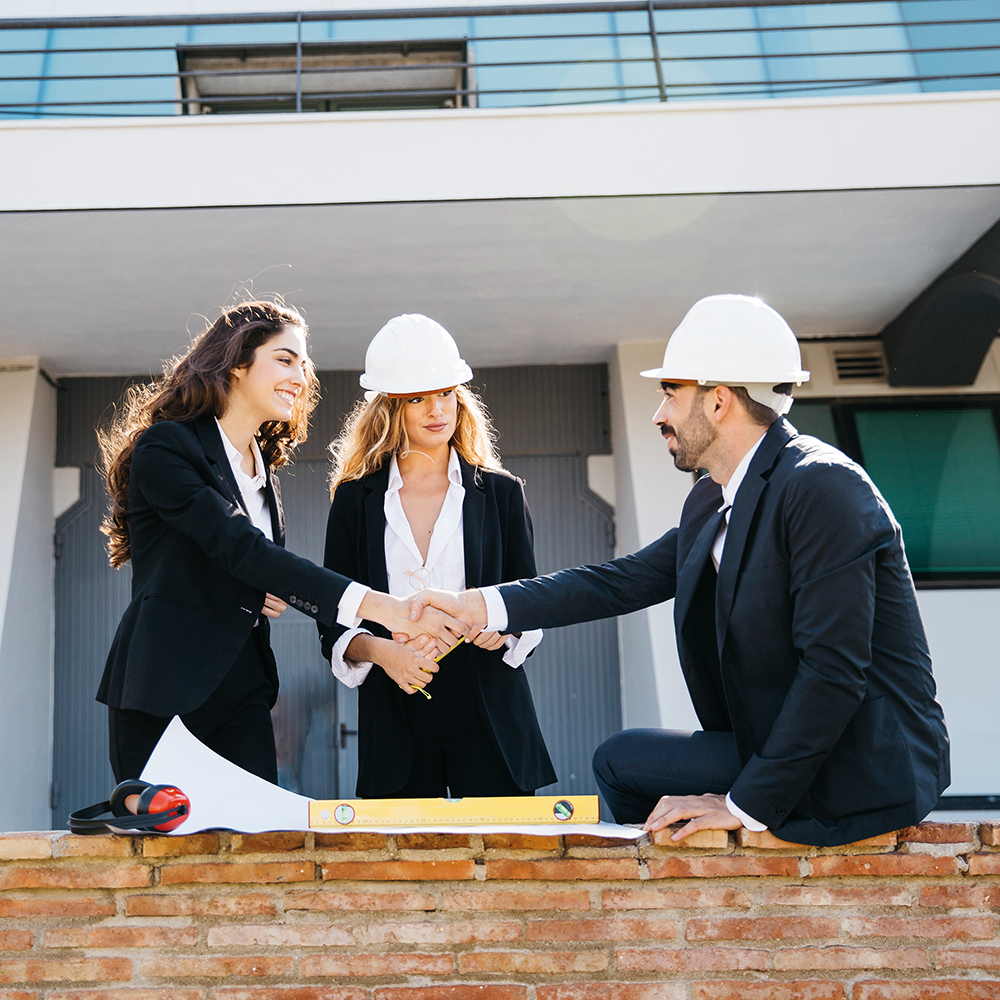 There are several challenging issues facing the Northern Ireland construction industry at the moment, many of which are not new. You could be forgiven for being pessimistic when we constantly hear about the uncertainty caused by the ramifications of Brexit, the lack of decisions coming from Stormont and the seemingly relentless pressures on public sector budgets, resulting in a reduction in construction and infrastructure spending.

With the recent news that unemployment in Northern Ireland is at a lower rate than the UK average and also at its lowest overall for a decade, we also have to compete even more to attract people into the industry. Add to this the very real problem of a skills shortage and it is clear that something will have to change if the construction industry is to adapt successfully.

But as well as directing our efforts to bringing people into the industry, we must also ensure that they want to stay in it. I often ask those working in construction if they would recommend that their children go into the industry, and the answer is nowhere near as positive as it should be.

Employers are all too aware of the costs of recruitment and replacing leavers. In many cases people move not only because of the salary but because of the prospects. A major concern is often the lack of clear career progression whether on the tools, or in a management or technical role. Where possible, employees should be offered a career path, with the necessary support and goals to achieve appropriate targets. We invest major amounts in plant, machinery and IT – we should do the same with our people.

We are starting to understand just how recent innovation breakthroughs, off- site construction and even robots will reduce our reliance on certain trades. It will also require people with a new set of skills – skills that we should be focussing on sooner rather than later. It should also not be underestimated how existing talent can be developed. It is not always necessary to recruit externally when looking for the next generation of supervisors and managers. The pipeline of managerial talent that is on show every year at the annual CITB/CIOB Awards evening always highlights many success stories of candidates who have worked their way up to senior positions.

So all of us should play our part to encourage staff development as well as spreading the word about the range of interesting, challenging and rewarding roles in the modern construction workplace.

Roger Gillespie FCIOB, CEnv, BSc (Hons), MIoD, TechIOSH is Managing Director of Training LMS, and is also a committee member of the CIOB Belfast Hub. He can be contacted at [email protected]