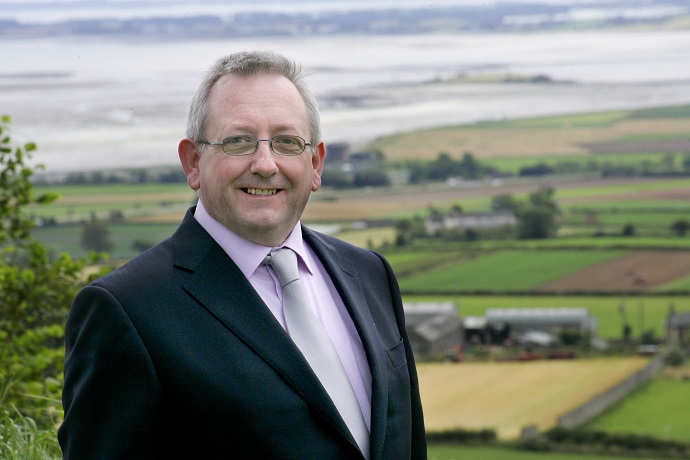 RICS’s top-level strategy is set by its Governing Council, which is chaired by the RICS president and includes members from all world regions.

The council meets twice per year, once to debate strategy and once to exercise oversight, and is supported by other member groups.

Mr Hannaway, Principal of Hannaway & Hannaway Land & Chartered Engineering Surveyors, based in Newry, says that he is privileged to perform the role.

Susan Mason, Acting Regional Director for RICS in Northern Ireland add, “Michael has contributed significantly to RICS through his roles as RICS Northern Ireland Chairman and as a member of the UK & Ireland World Regional Board. It is consdierable achievement to be elected to Governing Council and we wish Michael well in the role.”

RICS is the global professional body promoting and enforcing the highest international standards in the valuation, management and development of land, real estate, construction and infrastructure. RICS has offices all over the world, including all of the major political and financial centres.