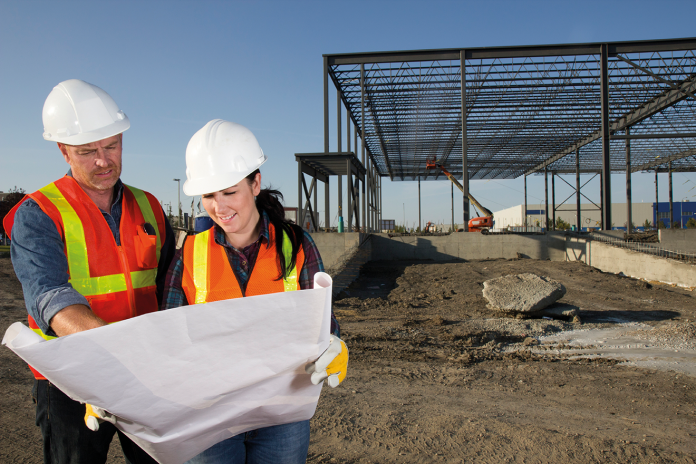 The pace of growth among NI construction SMEs quickened in Q4 2018 compared with the previous quarter despite political uncertainty and severe skills shortages, according to the latest Federation of Master Builders (FMB) Northern Ireland State of Trade Survey.

Despite this, there are serious concerns about the increasing problems facing small building firms, including:

Gavin McGuire, Director of FMB NI, said, “The latest survey results show that the NI construction industry is in excellent health. NI was the only home nation to experience activity increasing at a faster rate in the last three months of 2018, than in Q3 2018 and is therefore challenging the trend of slowing growth seen in other parts of the UK.

“These results are particularly impressive, and perhaps even surprising, given the political uncertainty NI firms are contending with both at home, and across the Irish Sea in Westminster. “Alongside this, firms are also contending with the growing political uncertainty at a UK level. Brexit-day is now supposedly just two months away, and we are still very much in the dark about what outcome we can expect. NI’s construction firm should therefore be congratulated on their resilience successfully navigating such a sizeable barrier.”

Gavin continued, “Another key issue that NI firms are contending with is the growing skills shortages that continue to thwart many growth ambitions. There are rising shortages of key trades like carpenters and joiners, and bricklayers are consistently difficult to recruit. Already, every week, planes are full of NI’s construction workers who are leaving Belfast on Monday and coming back on Friday, tempted away by the prospect of higher wages. London is heavily reliant on EU workers and, if post-Brexit, the capital is unable to freely employ these workers, wages will increase and the skills drain in NI will further worsen. If this happens, who will build the homes and infrastructure projects in NI?

“It is therefore equally important for construction firms across the UK that Westminster rethinks the Immigration White Paper and delivers a responsive and flexible immigration system to replace the free movement of people. Anything less will surely dampen the growth so far enjoyed in NI.”