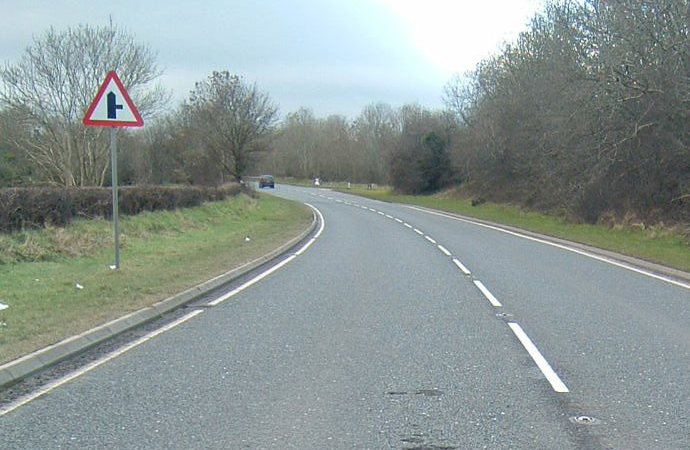 Highlighting the latest QPANI publication -’60 Days to Save Our Roads Network’ – the letter to MLAs states, “While we fully recognise and appreciate the current financial pressures the Executive faces, we believe it is essential and proper for us to inform you that current levels of structural maintenance funding will have serious consequences for jobs, for our economy and for safety on our roads.

“As the Executive prepares its 2016/17 Budget, the case must be made for reducing the dependence on the in-year monitoring rounds – which, as you know this year, completely failed to function – that has been used to fund the maintenance of the largest and most valuable asset the public sector manages, our £32 billion existing roads network.”

The QPANI has criticised the apparent reliance on monitoring rounds to award funding for the roads network and states its concerns that, in the November monitoring round, “only £5million has been released for structural maintenance resurfacing and £5million for resource spend to cover patching, white lining, grass cutting and gulley emptying”.

It also points out that, at £20million, the 2015-16 financial year will turn out to be “the worst year ever for levels of structural maintenance resurfacing spending”. According to the QPANI, the normal average is £70million.

The QPANI publication asks MLAs to consider a series of important points on regarding the £133million Structural Maintenance Funding Plan for 2015/16, including how:

The report concludes, “Continued lack of funding for proper roads maintenance will only make this terrible situation worse and if proper funding is not made available NOW this will indeed lead to an even worsening, vicious downwards spiral of even more money in the medium to long term being spent on poor value, reactive maintenance and increasing public liability claims.”