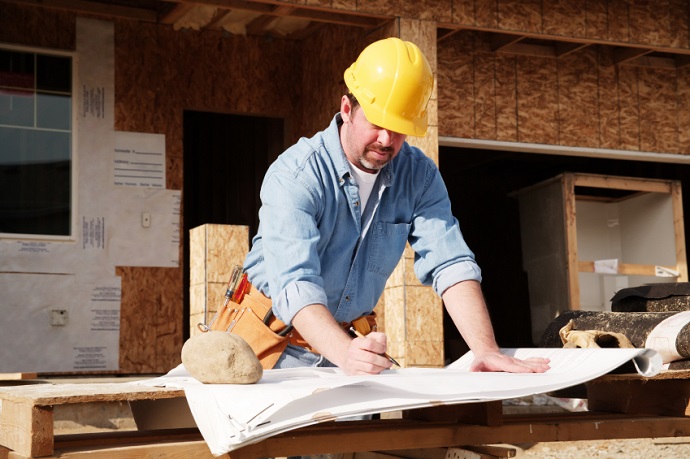 The lack of a significant recovery in construction activity within Northern Ireland has seen many local companies seeking work in Great Britain in particular.

Overall, the workloads of Northern Ireland construction surveyors increased in the final quarter of last year (+11), according to the survey, but at a significantly slower rate than in all other UK regions.

Private housing (+31) was the one area of construction where Northern Ireland respondents saw a significant increase in activity, with all other areas either falling, flat or experiencing modest growth.

Infrastructure activity (-25) fell significantly in the final three months of the year, according to surveyors, making it the 9th consecutive quarter in which surveyors reported falling or flat infrastructure workloads.

“Investing in infrastructure is a crucial part of rebalancing and growing the economy. We need better roads and railways, schools, hospitals, and energy infrastructure to meet our sustainable energy needs. A lot of our existing infrastructure is aging and in need of replacement, and we would strongly encourage the policy makers to take a strategic view in relation to where best public money should be spent to make the most positive impact for the economy and society,” he continues.

Michael McCord, Construction Partner, Tughans Solicitors, added: “With construction activity in GB forging ahead, and the Irish Government having announced a capital plan worth €27billion over the next six years, those Northern Ireland construction businesses working outside the region will have cause for optimism regarding the outlook. The outlook within Northern Ireland is perhaps less positive. However, it is vitally important that all efforts are made to invest in and improve our infrastructure to support the development of the local economy.”

Jim Sammon adds: “Government needs to create the conditions to grow jobs and business, including attracting inward investment, through for example, strengthening support for Invest NI to ensure that they have the resources to market our changed position on corporation tax. More jobs in Northern Ireland will create demand for construction activity at home.”

In relation to work outside of Northern Ireland, the average respondent is doing around 43% of their work outside of NI. A net balance of 33% of contributors expect their workloads outside NI to rise further over the coming quarter.