The CEF could not represent its member’s interest without the hard work and skills of its staff, here we meet the people behind the Federation: 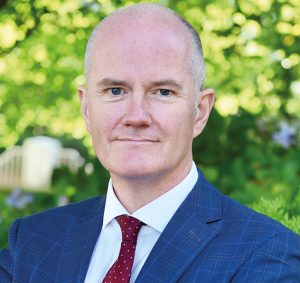 Mark Spence – Managing Director
Mark joined the CEF in 2019 as Assistant Director having served 8 years’ as a director for one of Northern Ireland’s major contractors. His involvement with UK and Irish construction goes back more than 20 years to his role advising both clients and bidders on major PPP capital procurements for education, health and infrastructure.

Having previously sat on CEF, IOD and NI Chamber committees, Mark has long been proactive in engaging public bodies on issues of concern to construction. He is responsible for the running the CEF and delivery of services to members while leading engagement with the NI Assembly, Executive and procuring authorities as well as partnering with other professional bodies to represent the views of Federation members. 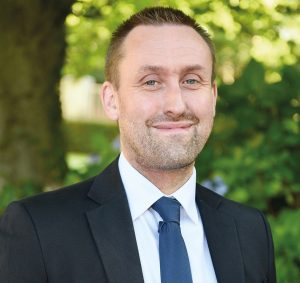 David Fry – Executive Assistant Director
David has over 5 years’ experience with the CEF, leading the Federation’s work on policy, lobbying and external affairs in general. His in-depth knowledge of the local and national political processes which underpin investment in construction and the wider economy are widely recognised and make him an asset to the organisation and an invaluable source of information to members. David has also worked in the planning sector and keeps CEF members updated with regular insight and pragmatic advice. 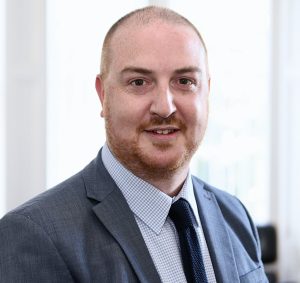 Jonathan Caughey – Federation Manager
Jonathan has been part of the CEF team since 2005. As Federation Manager, Jonathan’s main areas of responsibility include leading our Health and Safety advice within the industry as well as the management and delivery of Federation schemes such as the Construction Skills Register and Safe- T-Cert accreditation. Jonathan is recognised as the authoritative source for our members on all matters health and safety in NI. 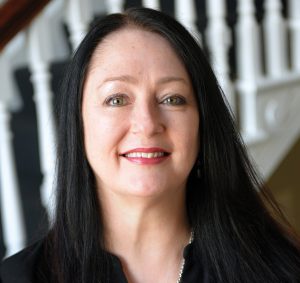 Tracy Windrim – PA & Events Executive
Tracy has been with the CEF since 2016. As PA & Events Executive, Tracy’s main areas of responsibility include PA facilitation to the Managing Director and Assistant Director, as well as maintaining the ISO 9001:2015 accreditation, leading on our Women in Business and Diversity NI initiatives and leading the organisation of our hugely successful Construction Excellence Awards. Tracy also takes charge of social media, Federation events and hospitality. 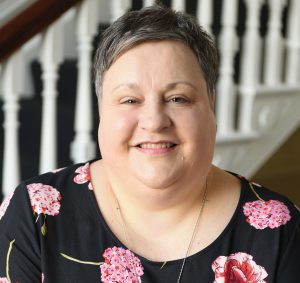 Janet Carson – Receptionist
A key part of the CEF for over 10 years, Janet is the first point of contact for all who call or visit the CEF’s offices. She is responsible for responding to pubic queries, greeting visitors, and handling the many telephone calls coming through the Federation’s switchboard on a daily basis.

When not taking calls, Janet is also part of the administration team, as well as being one of the appointed First Aiders in the building. 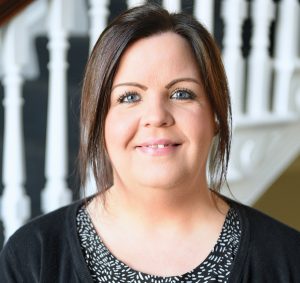 Kathryn Webb – Administrator
Kathryn first joined the CEF back in 2001 as an Office Junior but it wasn’t long before her role changed and Kathryn became involved in the co-ordination and administration of CEF courses and seminars, taking on full time responsibility for the day-to-day running of both the Safe-T-Cert and NVIR-O-CERT schemes.

As Scheme Administrator, Kathryn’s responsibilities include liaising with member companies and auditors to ensure audits happen in a timely fashion, as well as monthly reporting and overseeing the processing of audit reports and certificates. 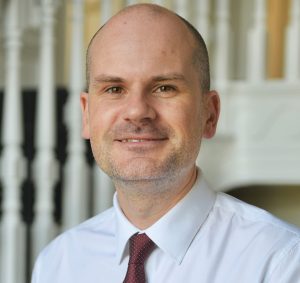 Oliver McCandless – Administrative Officer
Oliver has been with the CEF for 13 years and is first point of call for the Construction Skills Register (CSR).

As well as dealing with member queries, he also handles the many telephone calls regarding CSR cards. Oliver is responsible for the day to day processing and issuing CSR cards in a timely manner.